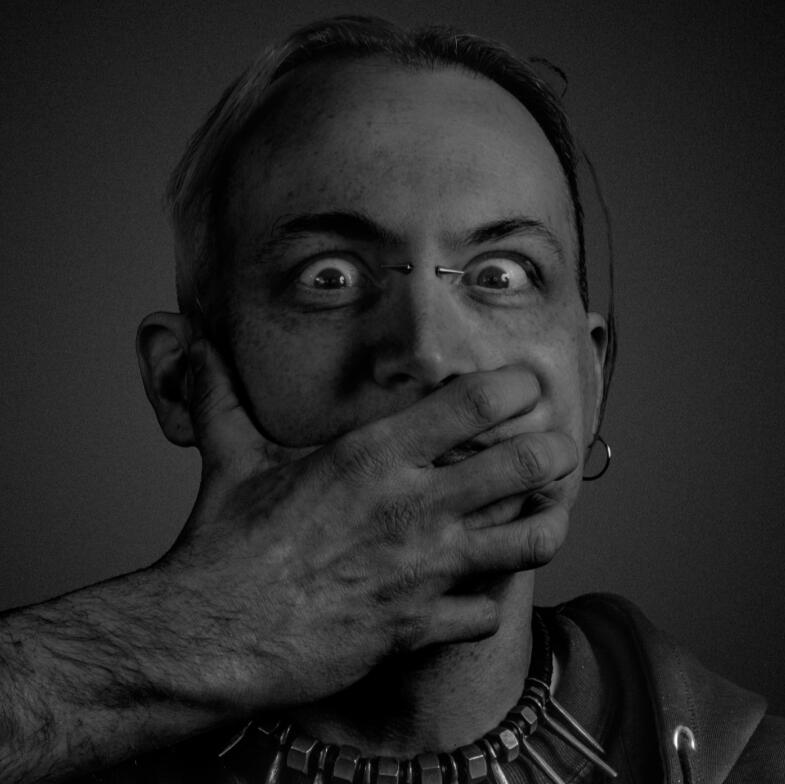 I'm a game designer and DJ/producer. I created Eclipse Phase and co-own Posthuman Studios. I livestream DJ most Fridays and am a resident at Nexus 6. I'm based in Chicago. 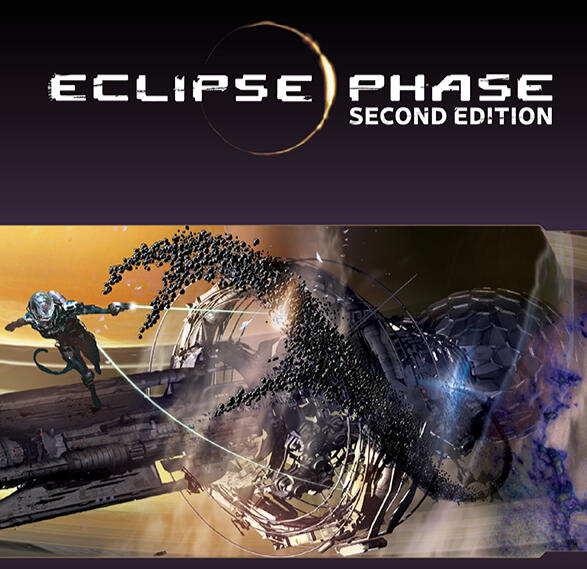 I have worked as a game designer, developer, editor, and writer for over 20 years. My current efforts focus on the Eclipse Phase transhuman sci-fi tabletop RPG that I created with Brian Cross and other projects with Posthuman Studios. In the past I have worked on titles such as Shadowrun, Earthdawn, and BattleTech. We release new content on our patreon every month.

The Eclipse Phase roleplaying game is released under a Creative Commons BY-NC-SA license. You are free to download the files from the following dropbox link and share them with friends.We encourage you to support our work and purchase our books if you want to see the game thrive! You can find them at the Posthuman Shop or DriveThruRPG. You can also support my tip jar or our Patreon.

As DJ Sprite / Anarchotech, I spin techno-industrial, EBM, rhythmic noise, and similar dark electronic genres. I stream most Fridays with Flesh_Bot and am a resident at the monthly Nexus 6 dance nights at Subterranean in Chicago. Contact me about gigs, promo, or remixes.

These are the published works to which I have contributed as a developer, designer, editor, writer, art director, and/or some other capacity.